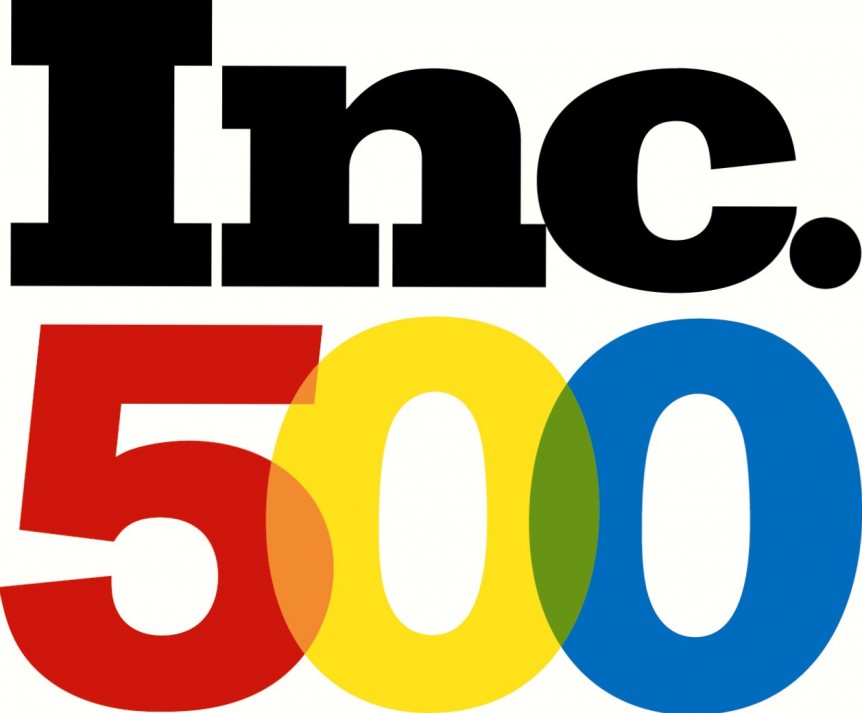 Eighteen companies from South Florida are among the fastest-growing companies in America, according to the latest Inc. 500 report released Wednesday.

Seven of those companies are in Broward County, eight in Palm Beach County and three in Miami-Dade County.

In Broward County, the companies that made the list are Accordis International, Commercial Services, DeliverLean, Patriot National, The K Company Realty, Orangetheory Fitness and Central Closeout.

The top-growth company in Florida is Accordis International, an IT company in Miramar that partners with technology manufacturers. The company is No. 25 on the Inc. 5000 list, with three-year growth of more than 8,000 percent. The company has $10 million in annual revenue and 38 employees.

The next two companies in Florida are in the rapidly growing business of meal-delivery services.

Miami-based Fresh Meal Plan is ranked 70th on the list and second among companies in Florida. Fresh Meal Plan has grown more than 4,000 percent and has $10.8 million in annual revenue, according to Inc. 500. The company has 150 employees.

And the third company in Florida is Deliver Lean of Oakland Park, which ranked 124 with nearly 3,000 percent growth. The company has $8.2 million in annual revenue and 130 employees.

Companies apply for the ranking, which is according to percentage revenue growth from 2011 to 2014. To qualify, companies must have been founded and generating revenue by March 31, 2011. They must be based in the U.S., privately held, independent businesses.