MIAMI – Dozens of people were standing in line Wednesday morning for a food distribution in Miami’s Overtown neighborhood, and what’s unique about this giveaway is that people were allowed to walk up to get their food items, instead of only being allowed to drive up.

The event was held at the Gibson Park public pool on Northwest 12th Street.

The charity event is the result of a partnership between NBA Hall of Famer Alonzo Mourning and food manufacturing company DeliverLean.

Volunteers have been handing out breakfast and lunch every Monday, Wednesday and Friday since March 25.

One woman on disability told Local 10 News she’s gone to the food distribution before.

“I love those spaghettis and the provolone chicken with the cheese. Man, I thank Alonzo so much because he really helped this community a lot,” Rose McFarlane said.

Organizers said they’ll continue hosting these free food giveaways three times a week for as long as they need to.

Also in Miami, the Miami Marlins Foundation and Ark of The City, Farm Share are expected to feed about 500 local households between 10 a.m. and 1 p.m. Wednesday at 6100 NW Second Ave.

In celebration of Jackie Robinson Day, the Miami Marlins Foundation will include Jackie Robinson-themed activity sheets in each bag provided to recipients.

You May Also Like
Miami-Dade delivers seniors 40,000 meals daily in COVID crisis. How long can it last?DeliverLeanJanuary 25, 2021September 29, 2021 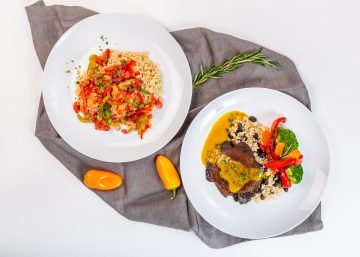 When a driver pulled up to an apartment complex near Cutler Bay on a recent... 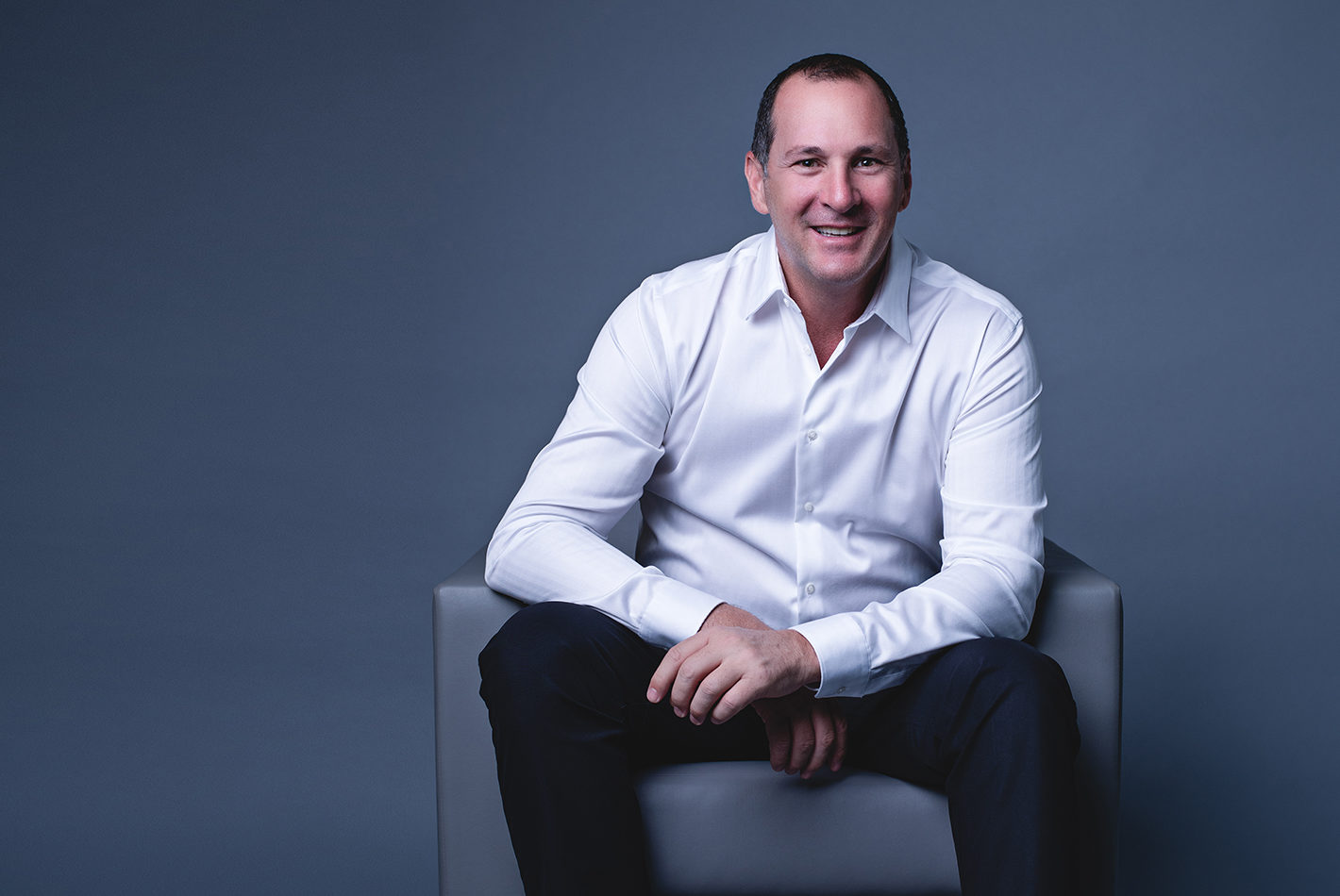 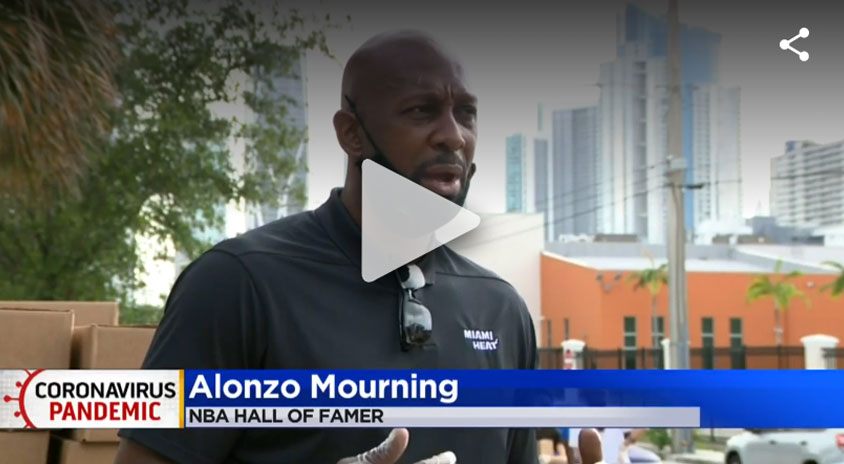