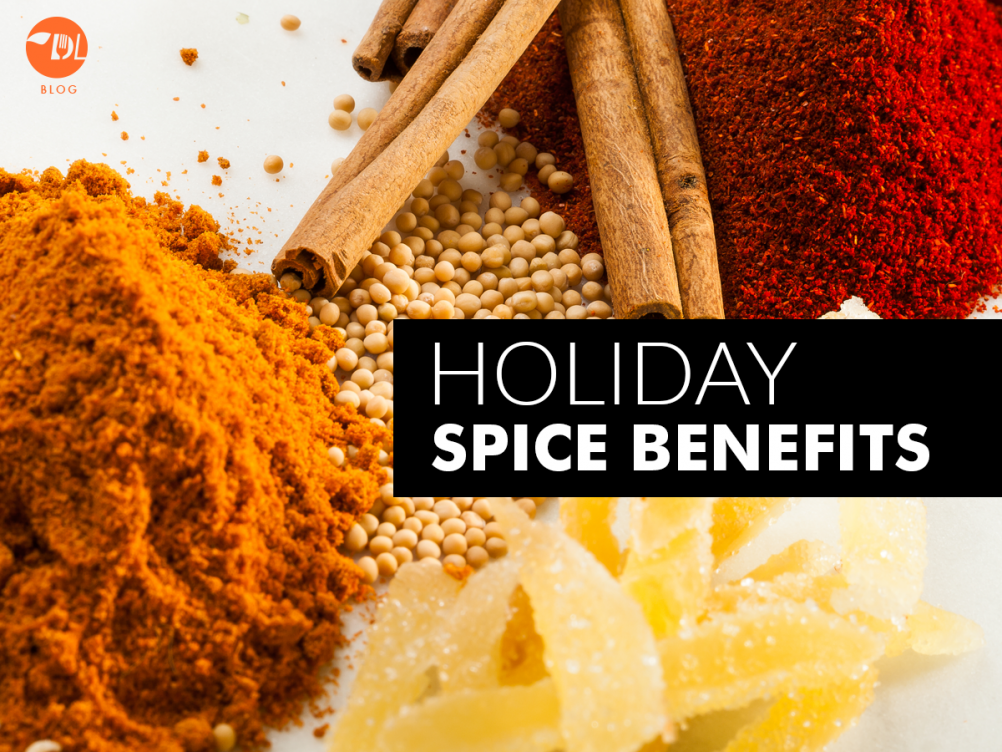 Here we are once again gearing up for another holiday season.  Soon we will be spending time searching through endless strings of lights looking for the one bulb that needs replacing, taking awkward family photos to send to people that you don’t talk to often enough that they already know how much the kids have grown, attending obligatory office parties and fighting nameless strangers in big box stores for the last Moon Warriors 3 game in stock.  With all of that joy coming your way it may bring you comfort to think about the one redeeming factor of the holiday season: the food!

Holiday foods are, in my humble opinion, arguably the best part of the holiday season.  Deep and sweet aromas filling the air in grandma’s house as you cross the threshold for Thanksgiving dinner.  Waking up to warm cups of holiday spiced coffees and chowing down on spiced pies, cookies and other treats are the memories that burrow themselves into the most favorable chapters of my recollections.

But besides just tickling the sweet senses, our favorite holiday spices have something else to offer… Spices that we use in our old family holiday recipes such as cinnamon, nutmeg, ginger, and rosemary have been used for centuries throughout the world as medicine to treat various illnesses and have been shown in modern research to be beneficial as well.  Let’s take a look at some of the healing properties of our most prolific seasonal spices and see what they have to offer you:

Ginger – How many ginger bread men have you sacrificed to the holiday hunger gods over the years?  Ginger’s use as a medicine dates back as far as 5000 years in India and China when it was used as a tonic and to help with nausea and upset stomach.  Ginger has been extensively studied in modern medicine and has proven anti-inflammatory, anti-nausea and anti-carcinogenic properties as well as a high antioxidant content. It also exerts protective properties for the cardiovascular system.

Cinnamon – Cinnamon needs no introduction as it is basically the unofficial king of holiday spices for its sweet and spicy flavors. And in the same vein, it is probably the king of holiday spices for its medicinal properties as well.  Numerous studies have shown the positive effects of cinnamon on glycemic control for diabetics. It is also useful in lowering cholesterol, blood pressure, healing wounds, menstrual problems and even preventing Alzheimer’s disease.

Nutmeg – Where would holiday foods be without nutmeg really?  Eggnog? C’mon… Nutmeg was once so desired that wars were fought over control of its production in Indonesia between European countries.  Colonists and settlers used the nut to warm themselves up and fight off head colds and stomach aches.  Nutmeg may not be as heavy of a hitter as its holiday cohorts but modern research has shown that nutmeg may be beneficial in easing digestion, soothing pain and stimulating brain function.

Rosemary – Would any holiday poultry be the same without rosemary? Rosemary is rich in anti-oxidants and anti-inflammatory compounds which are thought to help boost the immune system, fight cancer and improve circulation. It helps improve digestion and improve memory and concentration through a compound called carnosic acid which helps fight off free radical damage to the brain.

So all along you have not only been enjoying the wonderful flavors and aromas of these signature holiday spices, you have been enjoying their health benefits too. Keep the tradition alive this holiday season and it will help keep you alive!